Side projects promote Faith in every sphere of life

As Rome Prize fellow, Gwyneth would walk in footsteps of Velázquez

Side projects promote Faith in every sphere of life 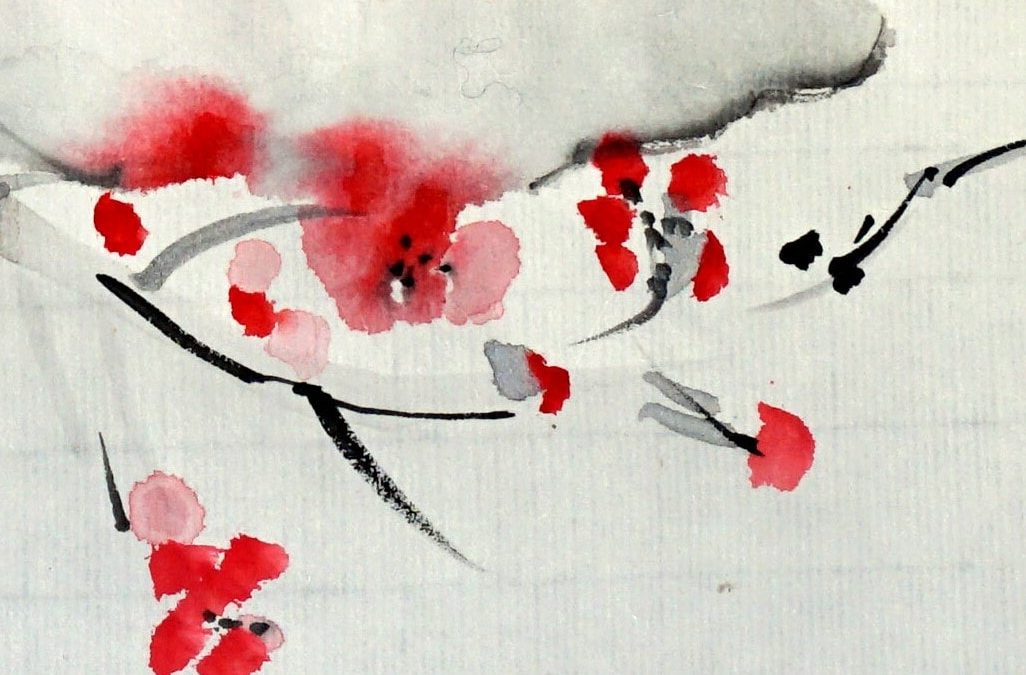 Alongside major figurative paintings, sacred artist Gwyneth Thompson-Briggs also accepts commissions for smaller projects. For Gwyneth it is important to take on these projects when possible, because part of her mission is to promote original art for every budget. “As a society, we are saturated with cheap imitations—digital reproductions of famous art, polyester habits, plastic glasses. I encourage people to purchase original art in lieu of prints whenever possible,” says Gwyneth. “It is very exciting to work with people who choose real works of art when they could opt for a mass-produced solution,” she says. “Through their monetary choices, they’re expressing the value they place on living artists and authentic goods.”

In the last weeks, Gwyneth has been able to express the gratitude of a parish for its long-time rector, beautify a Catholic home, craft a seal for a newly founded Catholic lay association, and design a cover for a Catholic book for children. “None of these works is sacred art, but each expresses the Faith, thereby promoting Catholic culture,” she says.

In September, Gwyneth painted a 20 x 16-inch impression of the interior of a church whose longtime rector was departing for a new assignment. The painting was commissioned as a farewell gift and souvenir from parish community. “I felt out of my depth since I’ve not really painted architectural views before,” Gwyneth explains. “Where I’ve painted buildings, they’ve mostly been quick watercolor studies to capture the spirit of a place I’ve visited while traveling.” One of the greatest challenges was translating the ornate interior into a coherent painting. “Initially, there was far too much visual information on the canvas. I had to subordinate a great deal of what I’d included through overpainting in order to create a hierarchy of detail within the finished work.”

Also in September Gwyneth began work on a 21 x 36-inch view of Assisi for a Catholic family who had just returned from a trip to the city of St. Francis. “I’m no more a landscape painter than I am an architectural painter,” she says, “but I enjoy making plein air sketches from time to time.” What made Gwyneth anxious about this project was that she would have to work entirely from photographs, which warp perspective. “Paintings based on a single photograph are instantly recognizable as copies of a photograph,” she explains. She wound up using several reference photographs to compose her own landscape, and spent time studying Italian landscapes by Salomon Corrodi. “I took some artistic license, but it is still recognizably Assisi,” she says. She felt most at home doing the clouds, a subject matter of which she has grown increasingly fond—and which required no photographic reference.

Another recent project gave Gwyneth a break from painting altogether. Approached about creating a digital seal for a new private association of lay faithful, Gwyneth proposed digitizing an original print from a hand-carved linoleum block. “The patron and I wanted to situate the seal in the tradition of wax and ink imprints, so I intentionally left some marks of the carving knife in the digitized image. I think leaving some vestige of the human origin of even a digitized artwork is important to directing the viewer to God. After all, it is man, not the computer, who is made in God’s image.” Since the association draws upon both the Dominican and Carmelite traditions, with particular emphasis on the Thomist commentatorial tradition, the design for the seal incorporates elements from the Dominican and Carmelite symbols into a sun reminiscent of the symbol of St. Thomas Aquinas.

Gwyneth also incorporated disparate elements into a book cover for the manuscript of a children’s story about a Chinese Catholic who works in a factory painting Christmas tree ornaments for the Western market. For the cover, Gwyneth used a combination of pencil drawing, Chinese ink painting, and design software. “The cover blends Eastern and Western traditions, the handmade and the machine-made, much like the setting of the story.” She took on the project after being struck by the beauty of the concept and the telling. She hopes that her cover conveys the dignity of the tale and of the Chinese faithful. “Particularly in light of the Vatican facilitating China’s worsening persecution of Catholics, this story needs to find a publisher and a readership,” Gwyneth says.

Far from being a distraction from her focus on depicting Our Lord, Our Lady, and the saints, Gwyneth views these side projects as reinvigorating her primary work. “Each project lends a new perspective on what I normally do,” she says. “It is particularly useful to step away from figurative work and consider how design and composition can be compelling on their own. Faces and figures are always compelling to human beings, but more abstract elements like position, value, and hue are always present in any work of art. Preparing nonfigurative works trains me to see more abstractly, so that when I return to painting a face or a figure, I can strengthen the purely formal presentation and make a more compelling finished painting.”

Limited edition prints from the linocut block used for the seal and Chinese watercolors used for the book cover are available in the Shop.